New IT Park in Islamabad Will Offer Jobs to IT Professionals in Pakistan Over 15,000 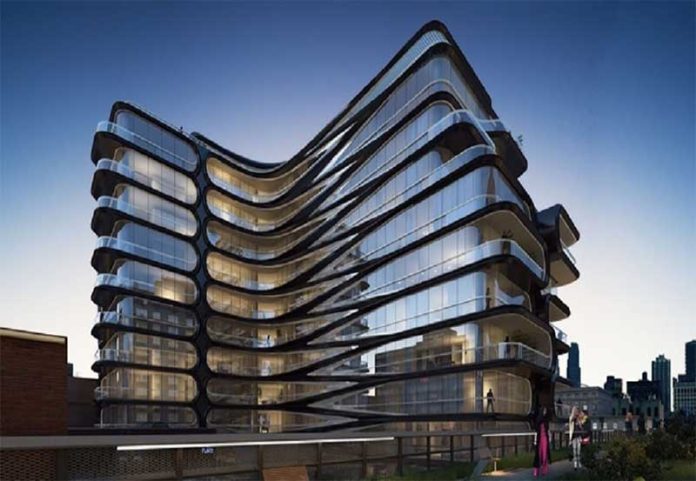 Officials from the Ministry of Science and Technology have announced that work on the main structure of the Information Technology. New IT Park in Islamabad Will Offer Jobs to IT Professionals in Pakistan. At least 15,000 employments for IT professionals, students, and experts are expected to be created due to the Information Technology (IT) Park being developed in the nation’s capital.

According to the specifics, all the necessary preparations have been performed, and the process of soliciting bids is getting very close to being finished. The design of the building has already been approved by the Capital Development Authority (CDA), and the Environmental Protection Agency has also given its blessing to MoITT (EPA). The Minister for Information Technology and Telecommunications, Syed Amin Ul Haque, was the one who put the first stone in the foundation of the park on Chak Shahzad, which was done to realize the Digital Pakistan Vision. An official in the Ministry said that the project would be finished at a total cost of Rs13.72 billion (equivalent to $1.92 billion).

Work on the electrical connections, drain channels, and acquisitions have been completed in their entirety. The building of a boundary wall and the settlement of any outstanding land taxes have been finished at this point. On the Pakistani side, all of the work has been completed. Contract awarding is now taking place on the Korean side, with completion anticipated within the next several weeks.

The Minister of Information Technology and Telecommunications (MoITT), Syed Amin Ul Haq, and the Ambassador of the Republic of Korea, H.E. Suh Sangpyo, lay the groundwork for creating an information technology park in Islamabad on May 26, 2021, in Chak Shahzad.

The IT Park in Islamabad will have a total area of 66,893 square meters, including twelve stories (two subterranean and ten above ground) and two underground levels. It will provide office space to approximately 120 startups and small and medium companies (SMEs) and auxiliary services such as testing labs, classrooms, an industry-academia linkage center, an auditorium, and other amenities. IT Park Islamabad is now being developed by the MoITT with financial aid from the Exim Bank of Korea. The project’s entire cost is estimated to be 88.8 million dollars, of which South Korea will be responsible for contributing 76.3 million dollars, and Pakistan will pay 12.5 million dollars.

In the beginning, the Islamabad IT Park would give office space to around 120 startups and small to medium firms, in addition to various auxiliary services like testing labs, classrooms, an industry-academia linkage center, an auditorium, and so on. Together with the Pakistan Software Export Board, the Ministry of Information Technology is actively trying to build software technology parks in Quetta, Gwadar, Faisalabad, Bannu, Swat, Mardan, Sukkur, and Hyderabad. These cities are located in Pakistan.

The IT Park will not only help to alleviate the infrastructure constraint that the IT sector is currently experiencing, but it will also help to allow technology transfer through the collaboration of academia and industry, assist in the commercialization of technology, boost research and development, and provide economic value.

It will boost information technology exports and industrial competitiveness and direct government investment into the information technology industry. It is anticipated that it will provide direct and indirect employment to more than 5,000 people during the building period. When finished, it will create an extra 5,000 jobs, both directly and indirectly.
If you want to know more then click here.

How Do You Make Money in the Tourism Industry?

What information can you get from a number plate UK?