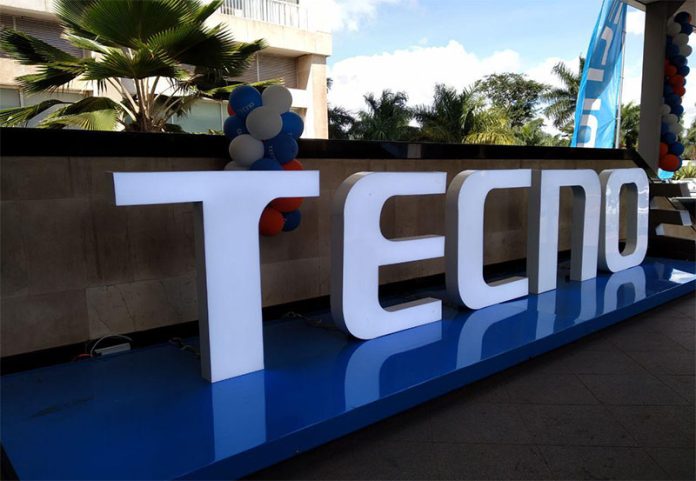 TECNO has undoubtedly presented one of the most innovative and forward-thinking updates to a smartphone that has been released so far this year. Most telephoto cameras incorporate an optical image stabilization (OIS) system. This is because the effects of the handshake are amplified when optical magnification is used. You will still need to monitor anything moving manually, even though this works quite well for tracking stationary objects. First eagle eye lens by Tecno to automatically track objects. Eagle Eye Lens is the solution that TECNO has developed for this particular issue. TECNO has concluded that it is in its customers’ best interest to provide an in-depth explanation of how the solution to the OIS problem works.

A system that, being the first of its kind, is distinguished by its use of two prisms rather than just one. Each prism can spin along a single axis; however, the range of rotation for one prism is +/-8 degrees, while the range for the other prism is +/-10 degrees. According to Tecno, when the camera’s two prisms work together, it can autonomously track an object with an accuracy of up to +/-16 degrees on one axis and +/-20 degrees on the other. This ability is only available when the two prisms are working together.

The lens’s internal rotating dual prisms, which give real artificial intelligence tracking and shooting, allow for an ultra-stabilization angle that may be as wide as 6 degrees on both the positive and negative axes. This is made possible by the lens’ internal rotational dual prisms.

Because each of the two prisms has a uniaxial tilt range of +/- 8° or +/- 10°, the picture has a whole uniaxial tilt range of +/-16° in the short side direction and +/-20° in the long side direction. Because of this, they can now intelligently track moving objects within the image. Consequently, the moving subjects will invariably settle into the position of being the focal point of the view area generated by the telephoto lens. According to Jimmy Hsu, who currently holds the position of Deputy Director of the TECNO Image Research and Development Center:

The revolutionary Eagle Eye Lens possesses several cutting-edge features that rewrite the technology rules. Notably, digital cutting technology is utilized in most smartphones’ tracking and shoot features, regardless of whether the operating system is Android or iOS. This allows the object to be centered within the frame.

In comparison, TECNO’s Eagle Eye Lens technology is the first to achieve accurate physical tracking and shooting experience. It offers users images that are flawless, free of any flaws or digital chopping, and it does so for the first time.

The cutting-edge picture technology of the Eagle Eye Lens provides customers with an additional enhancement of the enjoyment they feel while taking exciting films with moving objects, ultimately leading to improved video stabilization shooting experiences.

TECNO has decided to maintain its focus on developing flagship imaging capabilities and to make significant advancements in various photography-related dimensions, such as portrait, zoom, picture stability, and other areas. This decision was made because TECNO intends to continue its commitment to developing flagship imaging capabilities. This is accomplished by maintaining adherence to its glocalization strategy and the major trends in the ongoing global development of mobile imaging technology. This allows for the achievement of the goal above. It is anticipated that in the future, a greater number of technologies that are in their core completely original will be made available for use by the general public.

The Future of Photography Emerging Technologies and Trends

The Future of Travel: How Technology Is Altering Our World Exploration

The Future of Digital Marketing: Trends to Watch