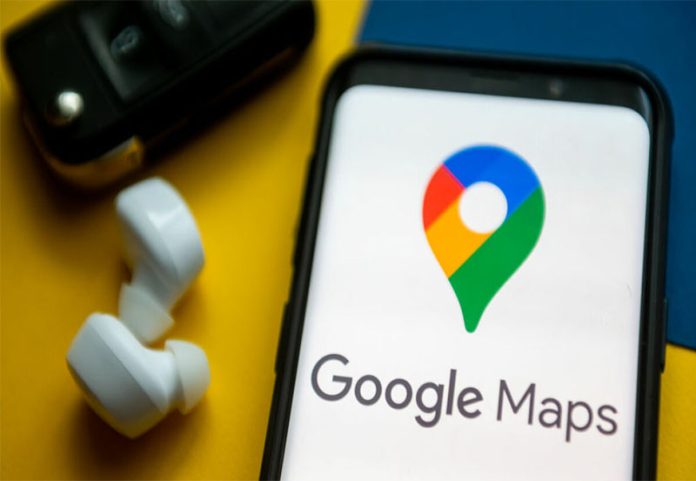 Even though these improvements were fantastic and will undoubtedly contribute to the enhancement of Google Maps, another feature with the intriguing moniker “Vibe Check” was also unveiled. The product seems to be a fun little feature that will make travelling with Google Maps a lot more entertaining, and its name is derived from an internet joke, so it gives off the impression that it is.

The function, which is relatively self-explanatory given its name, will strive to provide users with information on the atmosphere of any location they visit. An example would be if you were approaching the city centre from a relatively calm neighbourhood. In this scenario, Google Maps would immediately alert you to the city centre’s general atmosphere.

But how can Google know the atmosphere in a particular location? To solve this problem, Google plans to use both artificial intelligence and the insights provided by people who already use Google Maps in that specific region. Both have the potential to be valuable data sources because AI has grown more dependent over time, while about 20 million people use Google Maps every day and contribute to the service. Adding a vibe check functionality will almost certainly increase the total number of submissions.

The vibe check and the other additions that are being published with it will undoubtedly assist towards the objective of making Google Maps far more realistic, immersive, and intelligible. The recommendations on Google Maps are expected to see significant improvements due to the addition of the vibe check tool.

In just a few short months, Google will begin rolling out these incredible new capabilities and make them accessible on iOS and Android.

If you want to know more, then click here.